NHDRO and Man Cup have teamed up with an exciting opportunity for racers that support both sanctions! Both sanctions in a joint decision will give their racers a chance to earn more points at select events during the 2019 race season.

NHDRO RACERS:
NHDRO racers that attend Man Cup’s Dragway 42 event, July 12-14, will earn points toward both sanctions! NHDRO will drop a race at the end of the season for season points calculations.

MAN CUP RACERS:
Man Cup racers that attend NHRDO’s Gainesville season opener, April 12-14, will earn points towards both sanctions! Man Cup will drop a race at the end of the season for season points calculations.

So mark your calendars and make plans now to grab more points during the 2019 race season. 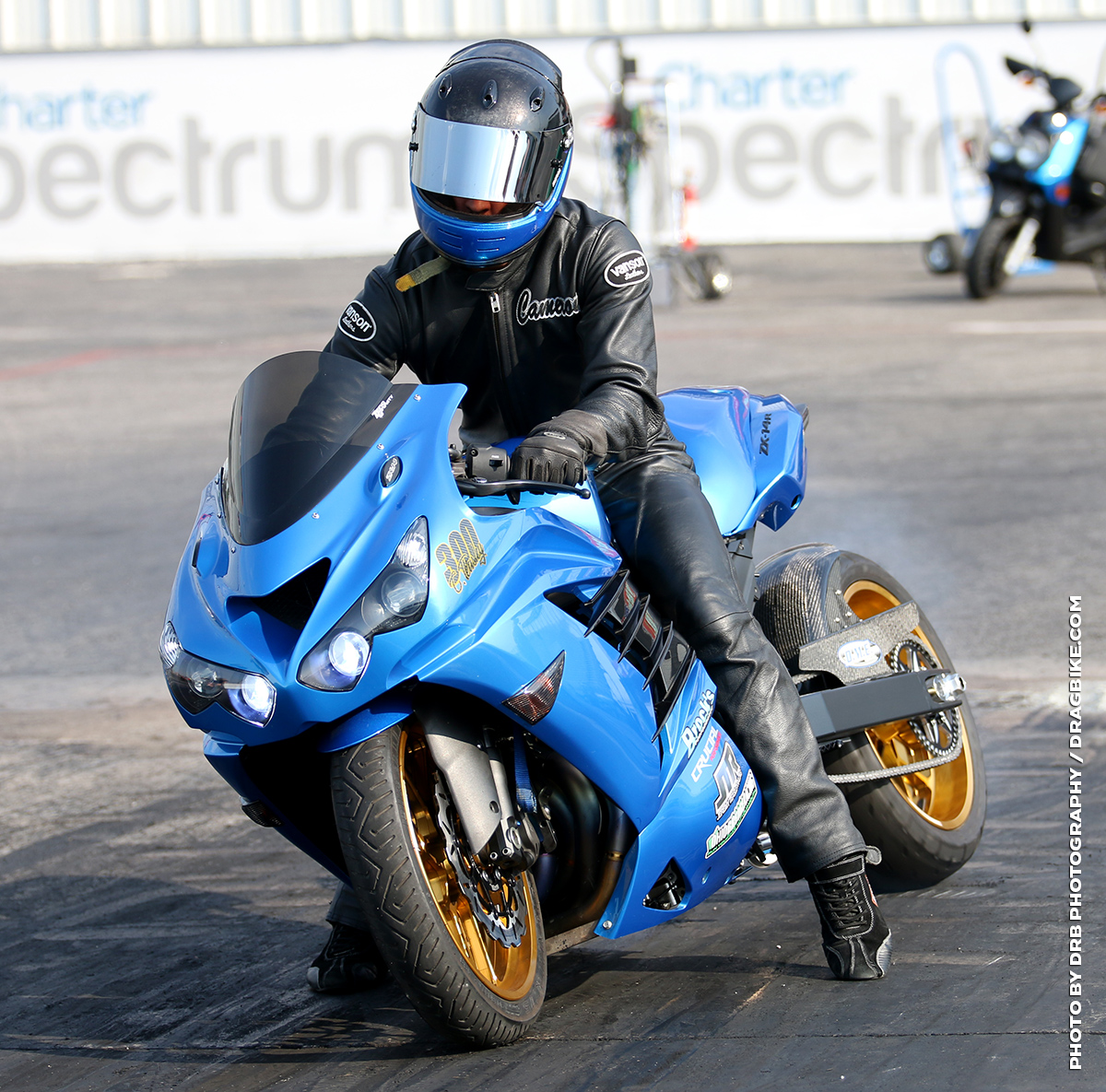